The tasks of the Federal Office for Customs and Border Security (FOCBS) are:

The three former units Customs, Customs Investigation and Border Guard have been merged and given joint management.

Organisationally, the FOSBS is divided into six directorate areas. The divisions "Operations" and " Prosecution" fulfil the core tasks of the FOCBS. The four other directorates determine the basis for the fulfilment of these core tasks. 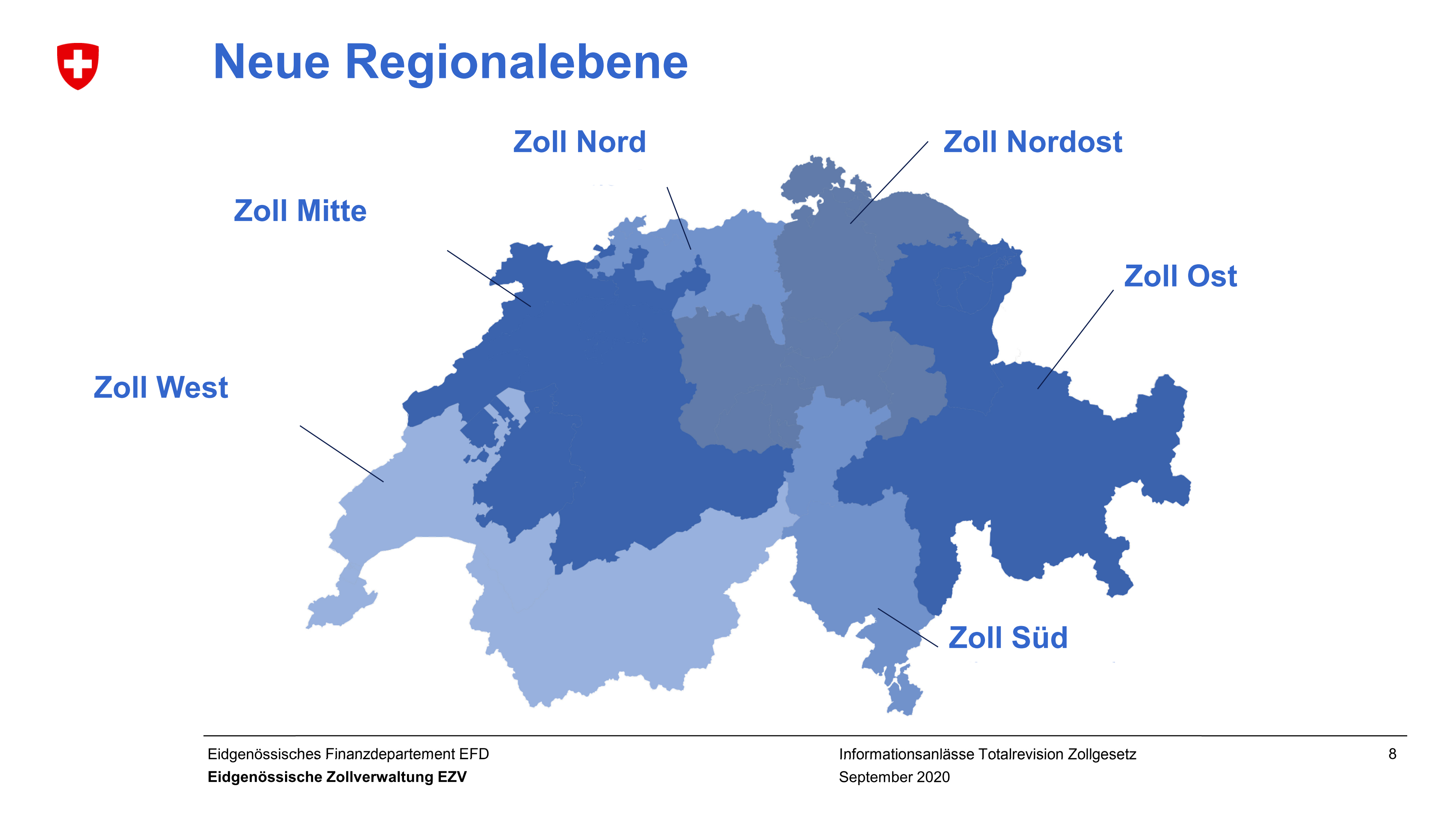 The Prosecution Unit is the investigative body of Customs. It consists of about 190 specially trained employees with judicial police skills. In addition to investigating duty fraud (customs duties, import VAT, etc.), the prosecution unit is involved in other tasks such as species protection, combating animal diseases and smuggling.

Detailed information on the Federal Office for Customs and Border Security can be found on the Customs website.